On 1 January 2019, Austria reduced the amount of child allowances for EU nationals who work in Austria and have children living abroad. It means that some mobile EU workers who fully contribute to the Austrian social security system receive lower benefits compared to those workers whose children are living in Austria. Yet, it does not apply to Austrian nationals who work abroad for an Austrian public authority and have children living with them abroad, even though they are in a similar situation.

The result is mainly that workers from poorer EU member states receive less money for their children living at home, while employees from richer countries receive more money. The reduction of benefits violates the current rules on social security coordination and is discriminatory.

The Commission informed Austria about its concerns last year and after several months of debates the Commission decided to refer Austria to the Court of Justice of the EU on May 14, 2020. The Commission considers that such action is against the EU rules on freedom of movement for workers and on the coordination of social security systems The Eastern European countries, Czech Republic, Hungary, Slovakia, Romania welcomed the lawsuit of the Commission.

How much can I get at the moment?

An example: A Romanian woman works in Austria, her husband and child live in Romania. The woman now receives less family allowance for her child than a woman whose child lives in Austria because the cost of living in Romania is lower than that in Austria. Conversely, this also means that, for example, children who study in countries with higher living costs than Austria (e.g. in Switzerland, Norway, Sweden, Denmark, or Liechtenstein) receive higher family allowances than their study colleagues in Austria.

The family allowance since January 2018 per child and month:

I worked in Austria and come from a country outside the EU. How do I file a tax return? 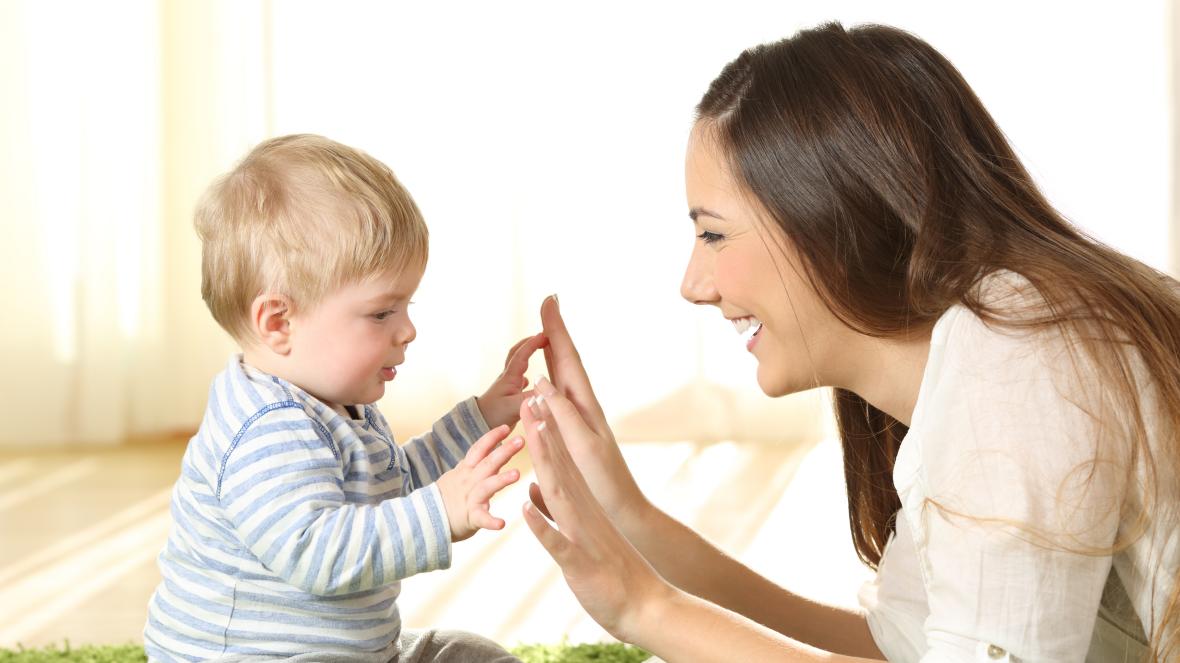