I work in Austria. When am I considered a resident?

Do you work in Austria but are unsure of you are considered an Austrian resident?

When am I considered a tax resident of Austria?

The austrian tax system can consider an expat as a taxpayer if he has worked there for at least 6 months in one tax year which begins on 1st January and ends on 31st December.

What does it mean to be an Austrian tax resident?

You are able to benefit from the various deductions the austrian tax system offers you if Austria considers you a tax resident. In simple terms you are viewed as an Austrian with a citizenship from your home country. As an example, you will be able to use child benefits: the so called Kindergeld.

If you also file the L1i form, you can secure unlimited tax liability for yourself. After that there is nothing that can stand in the way of you receiving various benefits from the state.

Another important condition of your austrian tax residency status is your global income being taxed in Austria despite you being a citizen in your home country. When this happens you will be considered a non-resident in your home country for tax purposes.

When am I considered an austrian tax non-resident?

Can a non-resident gain the same tax benefits as a resident?

It can happen. For example if you are considered a non-resident, because you worked less than 6 months in a tax year and you don’t gain child benefits in your home country, you can still apply for them in Austria despite being a non-resident.

I want to file an Austrian tax return

What is the L1i form and why do I need it to file a tax return in Austria? 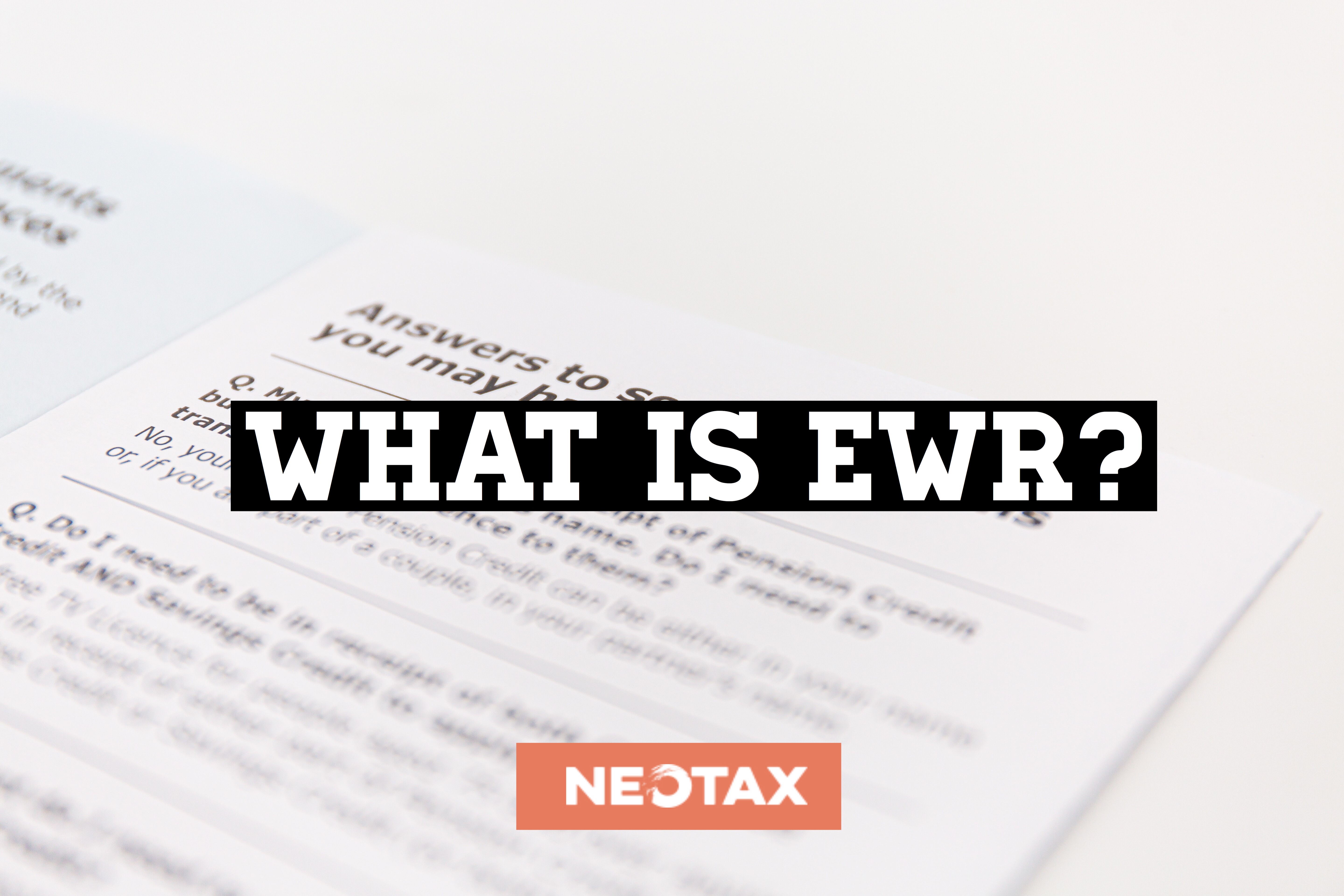